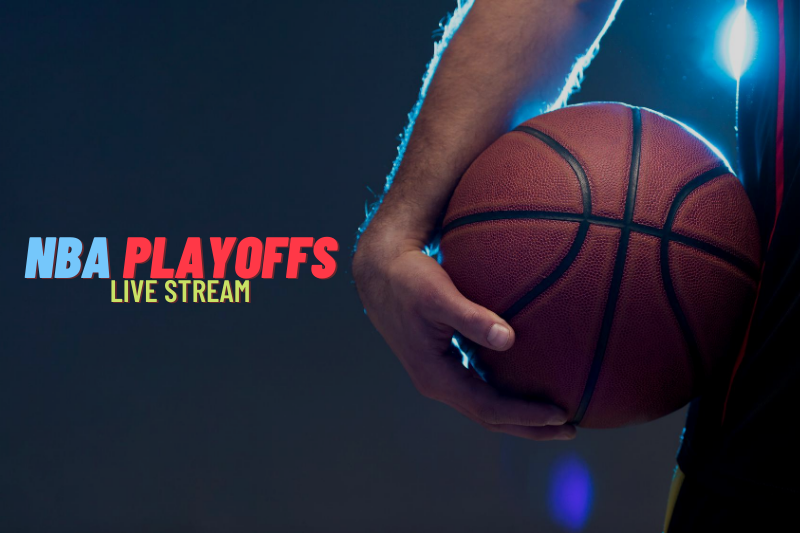 Well, the 2019-20 NBA is finally back and the race for the playoffs is underway. LeBron James and Anthony Davis are battling Kawhi Leonard and Paul George for the title of “best team from Los Angeles”, the Milwaukee Bucks are still running over the eastern competition with the aid of a Greek god who landed on Earth and the league’s most efficient player, and Zion Williamson is shaking the entire Florida coast with every dunk as the upstart Pelicans fight for the 8th seed in the Western Conference.

With every team packed into the Orlando bubble, games are running all day, every day. From before noon until you go to bed, odds are at least one NBA game is being played.

So now the problem is not that there is no basketball on TV, which was the problem for the last several months, but rather that we do not know how to watch it. Many of us do not have cable any longer, and even those who do are often going to miss their favorite team’s games due to being out and about during the day.

Luckily, there are many different ways we can watch basketball. The cable is becoming a bit of a dinosaur in the modern age of streaming services and specific apps that are tailored to exactly what you are looking for. More and more stations, and even the NBA themselves, have created ways for fans to watch whatever game they want, whenever and wherever they want.

So if you are on the go and needing a new way to watch the game, check these four options out.

NBA League Pass is one of the most in-depth, all-access NBA platforms out there. With it, you get every game on your Smart TV, on your phone, or on just about anywhere else you can find the internet and a screen.

While it is a bit more costly, it also gets you some great features. The most important feature is you can watch every NBA playoff game live, with the exception of some nationally-broadcast, big market games. From there, you can look at live updating stats from the players on the floor and in the game, you can zoom in on certain areas of the court and rewatch plays for a deeper understanding of what happened, and you can choose personalized broadcasts where you listen to your favorite team’s announcers. You can also choose from various languages to listen in your native tongue or work on a new one.

Perhaps the coolest feature is the condensed game format. While this does not work with live games, if you want to catch up on your favorite team and only have an hour to do it, this format is perfect for you. The software automatically cuts out every break and skips through free throws and fouls, allowing for a seamless speed cut of the entire game. Perfect for the basketball lover on a tight schedule.

Youtube has recently branched out into live TV and attached itself to various television giants in order to get sports fans their fix. Youtube worked out deals with ABC, TBS, and ESPN and shows every basketball game that any of those stations broadcast.

YouTube TV is a great option for fans who want to watch high-quality games without shelling over the big bucks for a cable package. At only 64.99$, YouTube TV saves buyers hundreds of dollars each year and has access to a massive array of NBA Playoffs.

YouTube TV also includes unlimited cloud DVR storage space and rewind, fast forward, and pause abilities. This means you can record an entire NBA playoff series, then watch it back at your own leisure. You can also take becoming an armchair ref to a whole new level with the ability to rewind and pause plays over and over, giving you tons of time to make sure that player who took a charge against your team was really outside of the charge circle.

SN Now is another streaming service you can take with you no matter where you go. With it, you can stream most major sports, including the NBA, NHL, MLB, and more.

One cool feature with the SN Now app is that it allows for split-screen viewing. You have the ability to watch more than one NBA game at a time, or you can split your viewing between basketball and another sport if that suits your interests.

SN Now is a great choice, especially for Canadian viewers.

Connected to the Dish Network, Sling TV is a paid streaming service that gives access and options for a good amount of NBA games. Sling primarily hops on the back on NBA League Pass, allowing you to watch any non-nationally broadcast NBA games.

What Sling TV does so well is it builds on top of NBA League Pass. By combining access of big TV companies such as ABC and ESPN with NBA League Pass, it also allows you to watch nationally-broadcast games. That is right, with Sling TV you can watch every NBA game.

You can customize the Sling TV experience to maximize your comfort with it. This includes watching games with your home announcers announcing and setting a team as your home team, making sure you see all of their news and games first.

All 4 of these streaming services offer great bang for your buck. They work with large broadcast stations in order to get high-quality games every day and every night.

For the NBA fan without cable and on the go, there is nothing more important than picking a streaming service that will not let you down. You need to be able to pull out a screen and watch the game at a moment’s notice, and these four sites give you that.

So whether you are cheering for LeBron and the Lakers or you want the underdog Raptors to fight for a second ring, check these streaming services out and get cheering.